- it's all about sound

Eddy B. Brixen has worked in the field of acoustics and electro-acoustics since 1975 when he first was affiliated with the Danish Technological Institute, Dpt. of Acoustics, and later with Danish Acoustical Institute,  and DELTA, Danish Electronics, Light and Acoustics.

Since 2002, he has continued this work as an independent consultant with EBB-consult. This work has been combined with teaching at major educational institutions in Denmark.

EBB-consult is a one-man company. However, being independent provides the opportunity to select corporation partners, such as fellow acousticians, architects, contractors, project managers, etc.

Eddy B. Brixen was the co-author of a recommendation for sound in Danish Cinemas (Anbefalinger til Biograflyd) and a member of the working group behind the Nordtest Standards NT ACOU 108: In-situ measurements of permanently installed public address systems. He is the co-author of “Akustik og lyd der bevæger” (Acoustics and sound that moves), published by Lokale- og Anlægsfonden. He is a member of the EBU working group on Loudness i Broadcast, a member of the AES Standards Workinggroups on "Microphones" and "Measurement and equalization of sound systems in rooms". He is the author of some textbooks of which Focal Press publishes one: Audio Metering. Also, he has presented a large number of international papers. 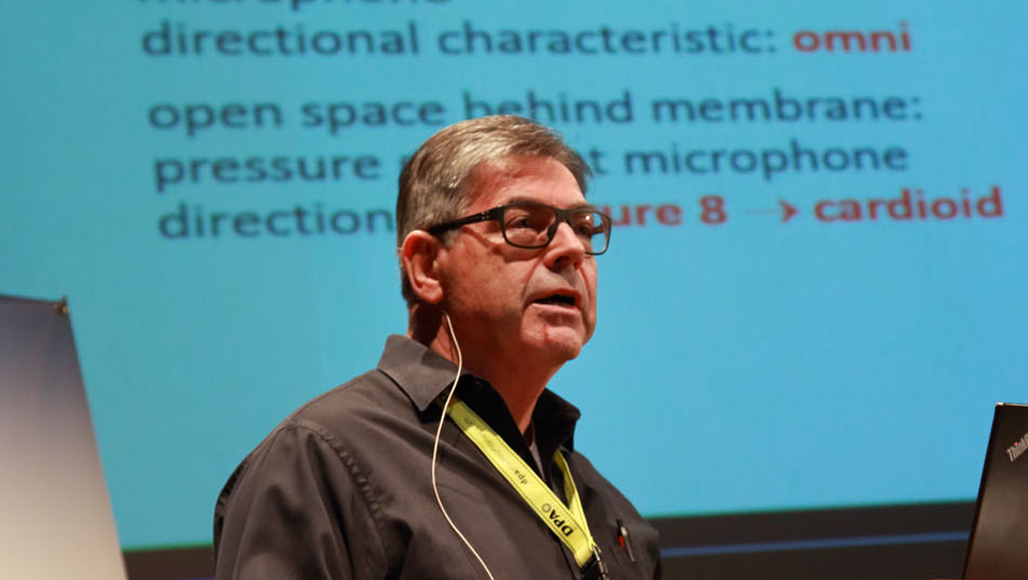 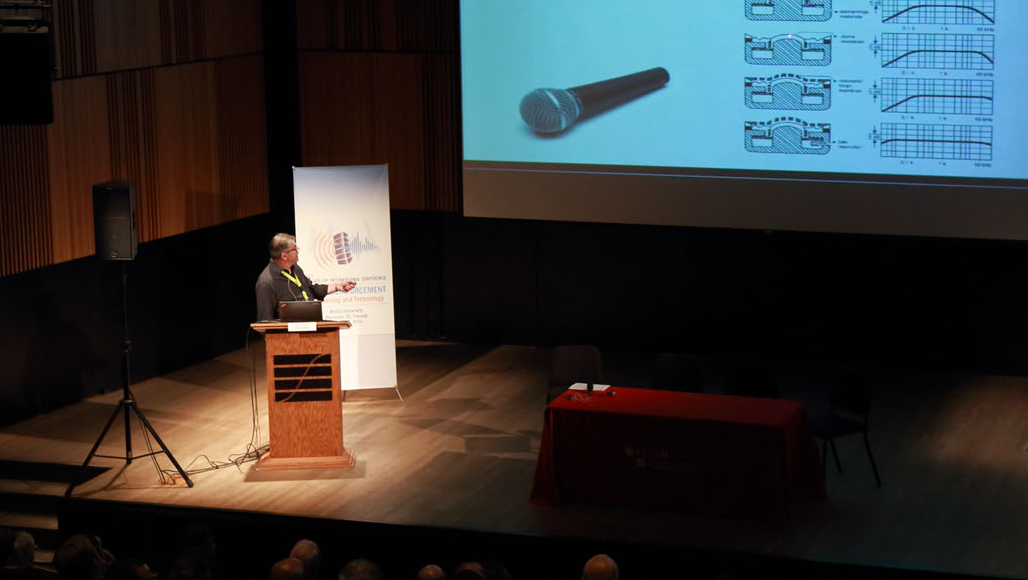 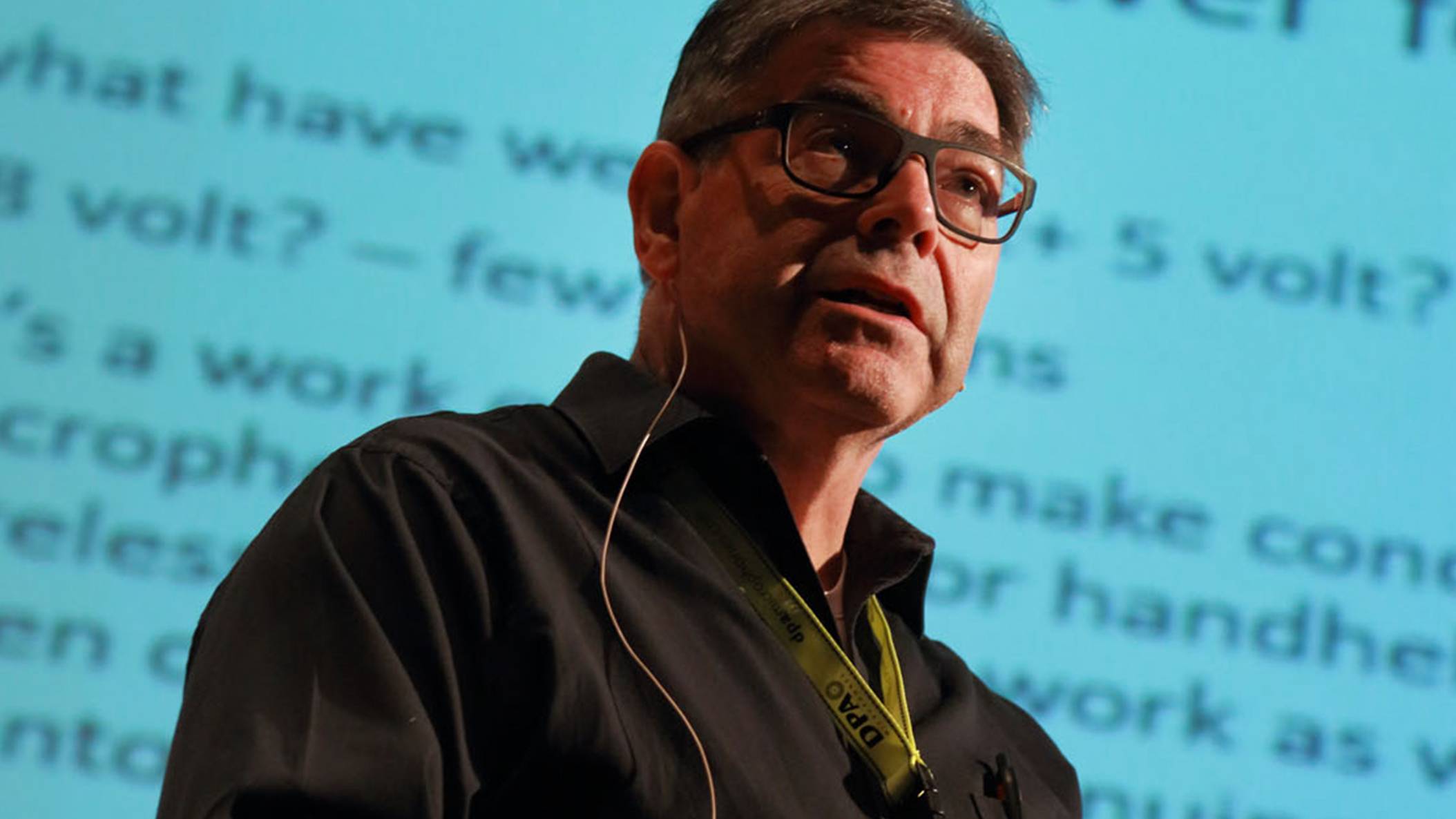 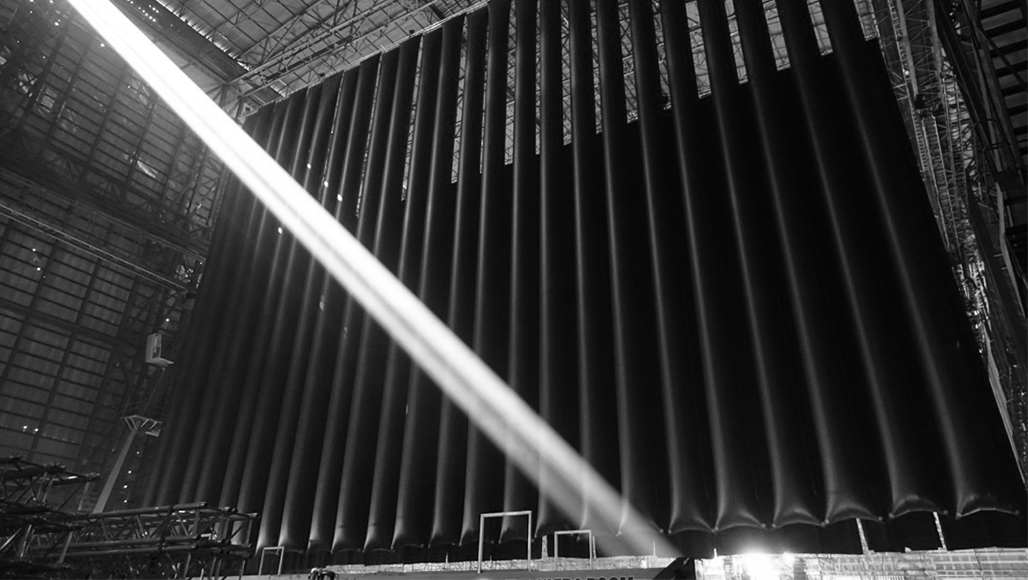 Acoustics
It’s about sound in rooms. The purpose of the room determines the acoustic properties. 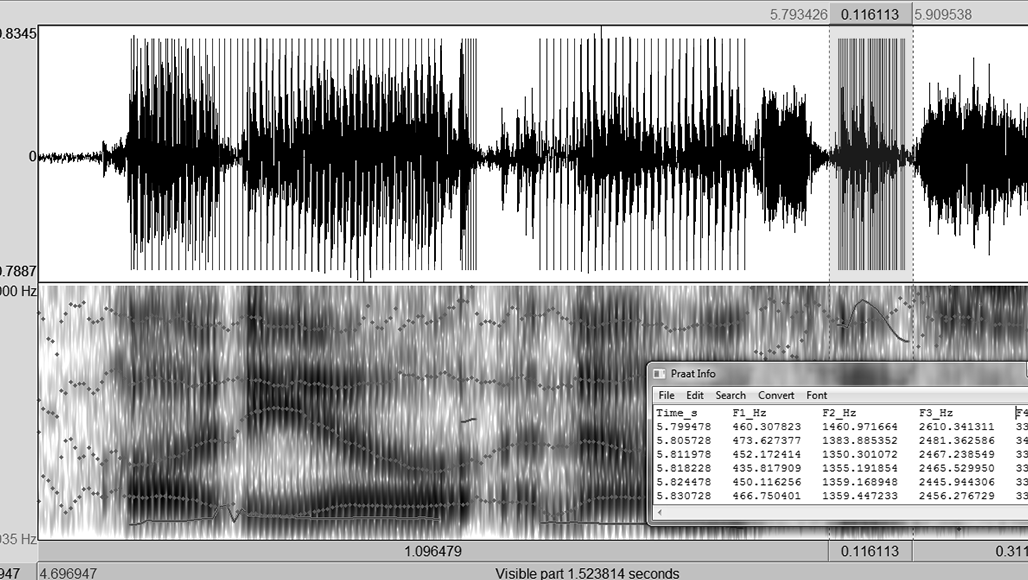 Forensic Audio
Investigation of audio incidences;
results prepared to be presented in court. 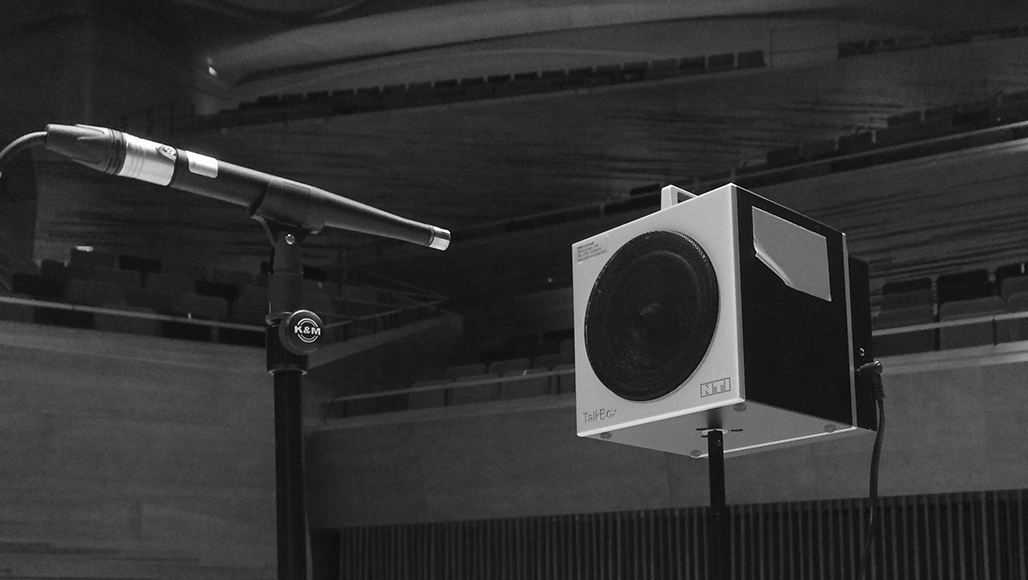 Electro Acoustics
Everything from microphones to loudspeaker systems.
From design to documentation. 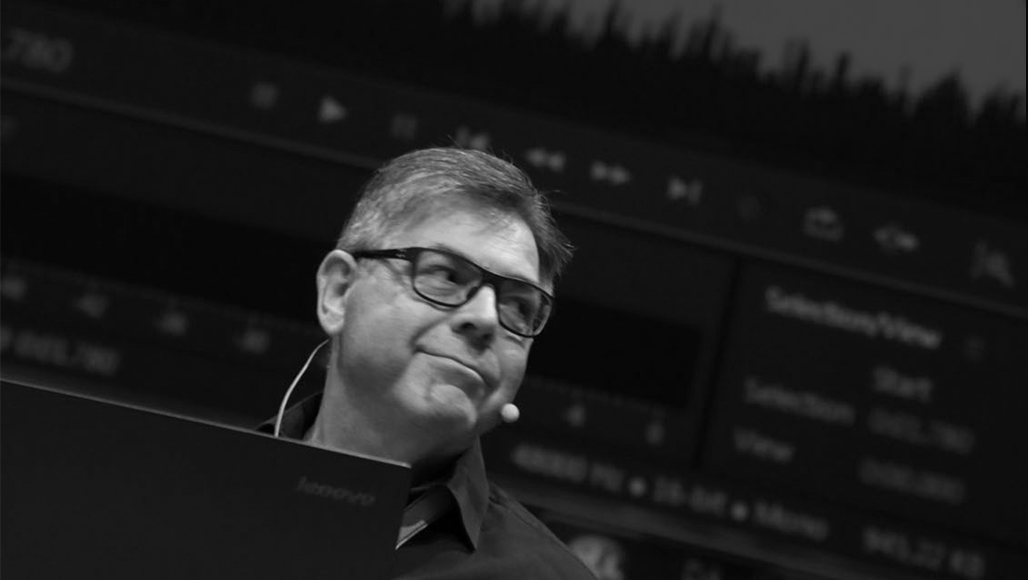